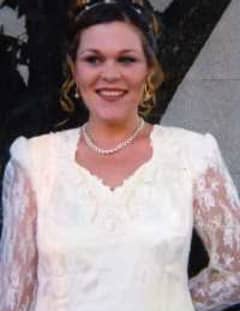 Angela Denise Smith was born October 15, 1970 to William D. and Virginia Hess in Amarillo, Texas. She departed this life on March 17, 2020

She married Joseph Smith on October 11, 2002 and to this union two boys were born. Together they have five children.

Angela was preceded in death by her grandfathers, William B. Hess, and William Hall; great grandmother, Maude Coulter, who she loved dearly; her husband’s grand parents, Mr. Ed and Hazel Williams. 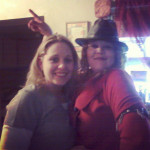 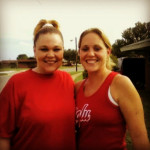 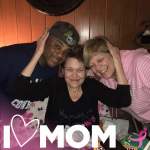 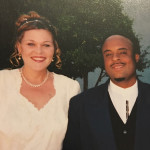 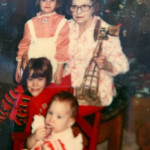 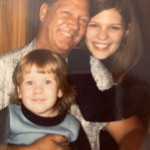 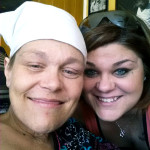 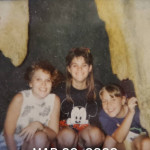 My friend. My sister. For over 20 years we have laughed together and cried together. We have argued and made up a hundred times. You were someone I could share my most secret thoughts and feelings with. You sweet,wild,beautiful lady you were our family and you will be so very missed. We love you Angie!
- Caryn Martin
Angie is and was a beautiful woman. She loved life and her family. Each time I talked to her she was always positive. She fought long and hard but God decided to take her home. She will be so missed and was loved by so many people. Her leaving has left a big empty hole in all of our hearts but one day we will see her again. Until then Angie I love and miss you already.
- Ginger Vermaes