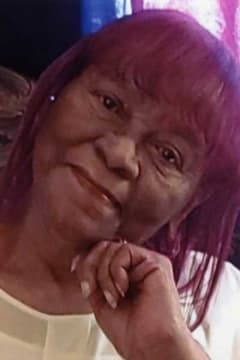 Wells Funeral Home is inviting you to Celebrate the Life of
Mrs. Anita Louise Kimbel

Mrs. Anita Louise Kimbel was born July 28, 1939 in Clarksville, TX to Louise Oliver and Ray Latimer. She attended and graduated from Cheatham High School in Clarksville, TX. She moved to Wichita Falls in 1958. Shortly after moving to Wichita Falls she met the love of her live, Nelson Kimbel, to this union four daughters were born. Together they enjoyed 45 years of marriage.
She joined Mt. Pleasant Baptist Church under the leadership of Dr. Robert M. Castle where she was a faithful member until her health declined.

She was a loving mother, grandmother, and great grandmother where she was affectionately called “Nonie.”

She was preceded in death by her parents; husband, Nelson Kimbel and brother, Carl Oliver. 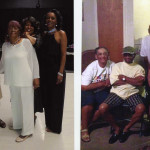