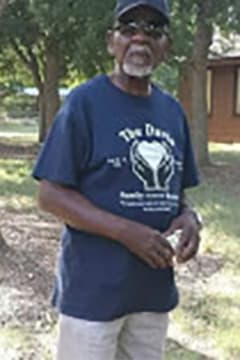 Bobby Dean Davis was born April 19, 1942 in Clarksville, Texas to the late Robert and Jezebel Davis. After graduating from high school in Clarksville, TX, Bobby moved to Wichita, KS for period of time before settling in Wichita Falls, Texas around 1980 where he resided for almost 40 years until his passing on December 20, 2020.

The love of Bobby’s life was Carla Coleman. Bobby and Carla became special to one another in 1991 until Bobby took his last breath on December 20, 2020 at 9:55 am. Bobby instantly became a member of the Sedberry-Coleman family. Bobby also became a beloved stepdad to Tammy, Willie D, Weenie Man (James) and Honeycakes (Monique). He never missed an event or celebration, from football games and other high school events, to the birth of his grandchildren, to family celebrations, weddings, family reunions, or general family gatherings. Bobby was there and was always happy and smiling. The Sedberry-Coleman family also came to affectionately call Bobby “Chicken” as well as “Uncle Bobby” and “Paw-Paw”! 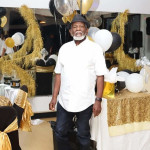 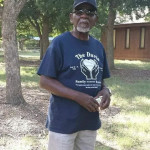 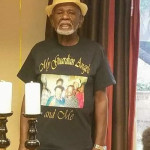 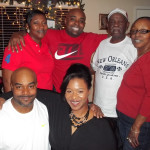 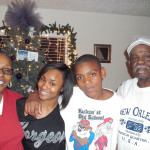 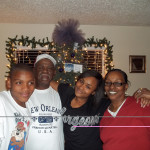 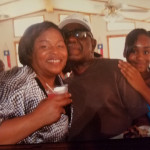 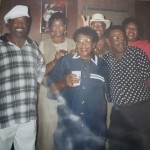 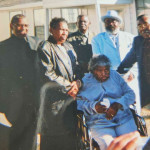 I'm praying for you guys ! Love y'all ❣️
- MaKala Holloway