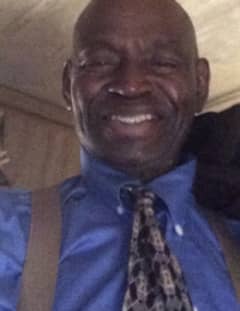 Gregory “Peck O” Sanders was born July 14, 1955 in Colorado City, Texas to Sonny and Luedell Sanders. He gained his wings on December 8, 2019. He was a graduate of Colorado High School where he was a devoted athlete. His favorite sport was basketball. He loved watching the Dallas Cowboys, tennis and golf, but he could spend endless hours fishing.

Greg’s profession was landscaping. He owned and operated his own landscaping and tree Service. He did professional work in Austin, Leander, and Midland, Texas and most recently in Colorado City, Texas. When he completed the job it was a little slice of heaven. He was amazing with rock designs.

He was a loving father, grandfather, brother, uncle, cousin and friend. He had a heart of gold. He would do whatever he could to help anyone in need. He spent his past time with his grandchildren, which was the love of his life.

Greg is preceded in death by his parents; sister, Ella Young of Wichita Falls, Texas; two aunts and one uncle.

There will be a memorial service held on July 2020. 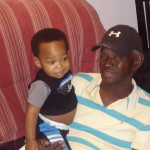 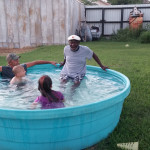 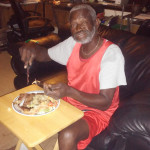 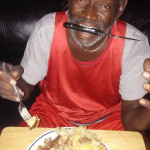 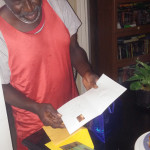 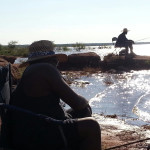 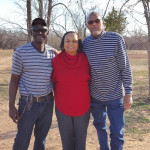 I will miss my cousin, we had some good times and bad, but all that has passed he was dear to my heart. There will never be another one like him, he had a heart of Gold. Rest in Peace my loved one, you will always be here and never forgotten. Andre and Leanne Manzay
- Andre D. Manzay