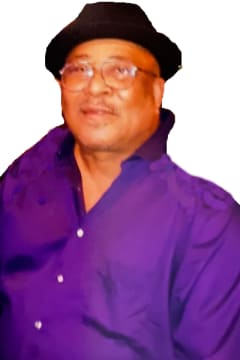 He attended school in Munday, Texas. After high school, he served in the United States Army as a wireman from October 30, 1972 to October 24, 1975. After leaving the Army, he worked at Sheppard Air Force Base.

On February 3, 2000 he married Georgia Toliver.