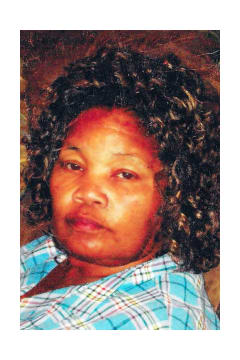 Leveta and her family relocated to Wichita Falls, TX in 1960. Along with her family, she was a charter member of New Jerusalem under the leadership of Rev. Angus Thompson where she was an active member until her illness.

Leveta was employed at IHS, Spragg Electric, and Denver Manor for many years. She was an avid football fan, high school as well as NFL. She loved spending time with her four girls and her grandchildren.

Graveside services will be held at Lakeview Cemetery, Wichita Falls, TX, 4300 Southwest Parkway, Thursday, April 2, at 11:00 am under the direction of Wells Funeral Home.

Please share a condolence, photo or memory of Leveta. We welcome all condolences that are positive and uplifting that will help family and friends heal.