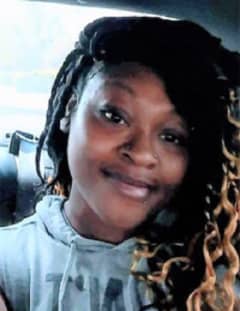 Natasha was a loving “Free Spirit,” . Growing up, she wanted to run with and be just as tough as the boys. She was always protective of her younger sister.

She grew up to be a strong Black Woman who had compassion for all especially the elderly which was seen in her many years of work as a C.N.A. at University Park Manor. Later she began employment with Select Industries, a Soap Company where she became a part of a wonderful work family.

She had five beautiful children and she loved taking them to the lake on a sunny day and barbecued for them.

Angels rejoiced when Natasha Sharee West, at an early age was baptized into the church of our Lord and Savior, Jesus Christ by Minister Winter I. Johnson.

Please share a condolence, photo or memory of Natasha. We welcome all condolences that are positive and uplifting that will help family and friends heal.