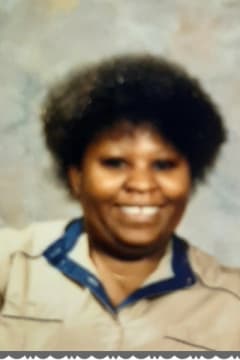 Sharlie Mellodyee Perkins was born to the late Earlyne Mason and her father Willie Perkins, who resides in Denton, TX.

Sharlie Perkins and her family moved to Wichita,TX, where she graduated from WFHS in 1972, she also attended MSU, after her education, she worked for NCO Club at Sheppard AFB and factories, while attending her high school years she met Ruben Lathan, who she later married, they began their journey as a family, then later moved to Young County.

There she worked with the elderly for many years, before moving to Jack County, where she worked as a cashier and stocker.
Sharlie Perkins then moved back to Wichita, TX, where she discovered her fight with cancer, she later moved to Lawton, Ok, where her daughter Kutahya Howard, resides, while she battled cancer, on February 1, 2021 our Angel departed us at Comanche Memorial Hospital. 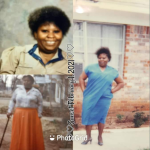