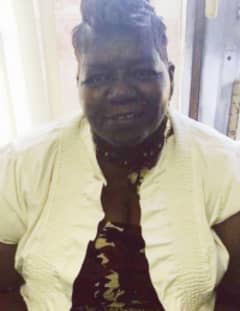 Shirley Ann Pope was born February 11, 1952 to Melvin and Nerelyne Pope in Wichita Falls, TX. She departed this life on November 16, 2019.

Shirley was employed many years as a cook at Sheppard Air Force Base. She enjoyed her past time with her grandchildren and great grandchildren. They were the love of her life. She was a wonderful mother, sister, aunt, grandmother, cousin and friend.

She was a member of St. Paul Missionary Baptist Church under the leadership of Pastor Billy R. Robinson.

Please share a condolence, photo or memory of Shirley. We welcome all condolences that are positive and uplifting that will help family and friends heal.